Sanctum held its fourth gathering of Sacramental Alt:Worshippers last week in the iconic if a little sun scorched grounds of the monastery church of The Community of The Resurrection.

What a melting pot for sharing good practice and cultivating ideas it has become. As I looked at the delegates eating lunch on the final day I realised, it wasn’t those of us who organise the conference that were important, it was those who came. A Canadian priest with a new intentional community forming in her rectory sharing experience with a vicar’s husband from a village in Wales. A guy from the USA coming on sabbatical to look at how the UK is blending the ancient traditions of the apostolic faith with the modern – or as Sue Wallace calls it, “Ancient Future Faith”.

Sanctum has grown and evolved in the last four years and begun to flourish. What was a place to come together with friends and talk about our passion for making accessible and creative worship that engages people is now a place to meet new people, new creatives and for new networks to be formed. Sanctum is now a place where fresh minds meet others with the same desire to see people engaging afresh with the Christian faith.

We’re at Sanctum talking about music in worship. After a conversation about writing Mary’s Lullaby, Ruth Sutherland mentioned her reworking of Once in Royal David’s City to one of the other delegates. I was going to share it in the Sanctum group and discovered it had slipped through the cracks.

So here it is. A slight rewrite of Once in Royal David’s city to give it a bit more meat.

Once in Royal David’s City

Once in royal David’s city, stood a lowly cattle shed,

Where a mother laid her baby in a manger for His bed.

Mary’s courage brought to birth, Jesus, Saviour of the earth.

He came down to earth from heaven, who is God and Lord of all

With the poor and mean and lowly, lived on earth our Saviour holy.

For he is the promised Saviour, bringing freedom, love and peace

Comfort for the broken-hearted, ever shall our joys increase!

In the darkness of this night, comes the Everlasting Light.

Not in that poor lowly manger, in a home in Bethlehem

We shall see Him, but in glory, in the new Jerusalem!

When creation is restored, there we’ll dwell with Christ our Lord! 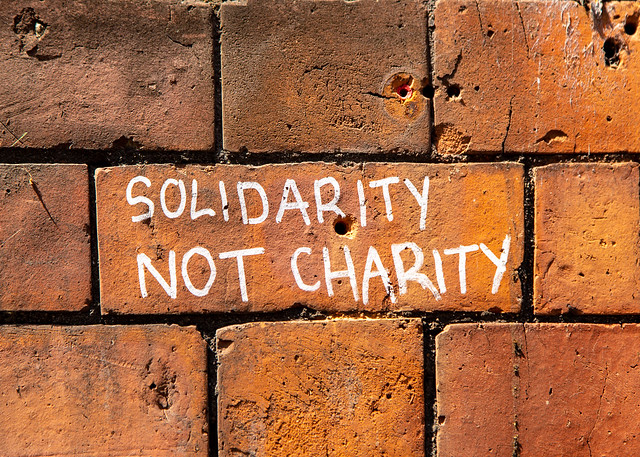